Grand Rapids, the grand city of Michigan’s West Coast houses the Grand Rapids Popcorn Company. This family owned business has been in business since 1944. You will find over 40 homemade popcorn flavors to satisfy your cravings, from chocolate drizzled caramel corn to the traditional butter popcorn. 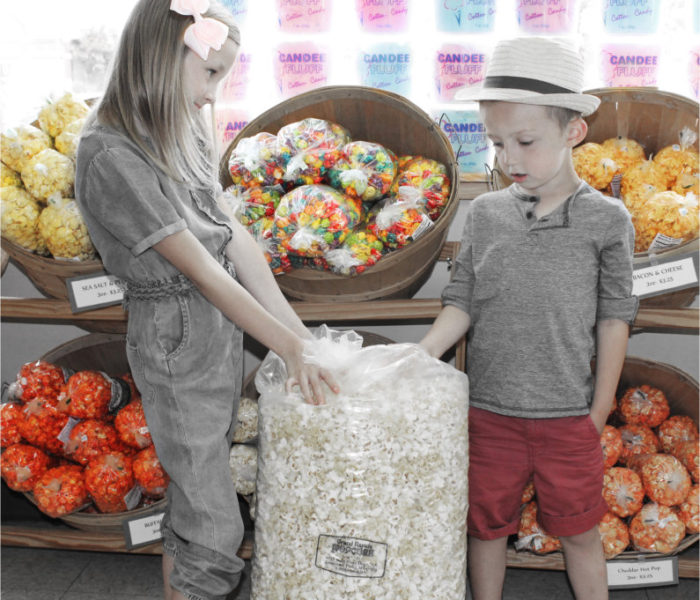 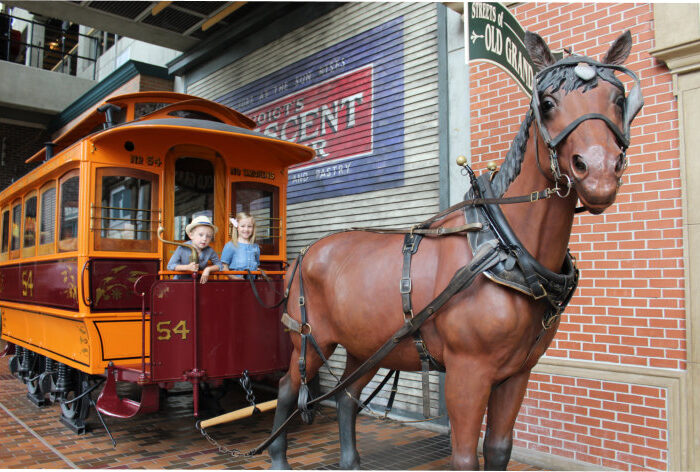 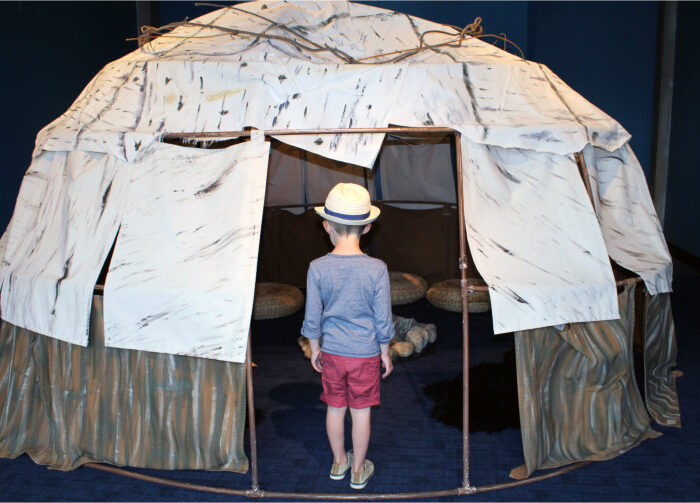 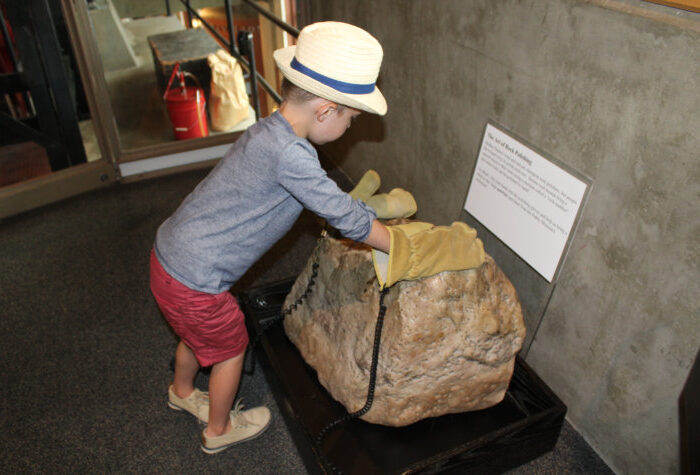